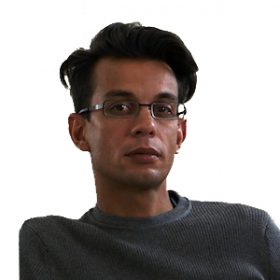 Following his graduation from the Royal College of Art, Michael worked alongside Marc Jacobs whilst at Iceberg, and later with Alber Elbaz at Guy Laroche, where he acted as chief designer on the brand’s diffusion range.

Michael also sits on the advisory board of London-based private fashion members club, The Industry.


Warning: Use of undefined constant ptmsshow - assumed 'ptmsshow' (this will throw an Error in a future version of PHP) in /home/customer/www/farblack.com/public_html/wp-content/themes/pptitan/footer-farblack.php on line 29